How Florida is struggling to get aid to tenants

A federal freeze on most evictions enacted last year is scheduled to expire July 31, after the Biden administration extended the date by a month. The moratorium, put in place by the Centers for Disease Control and Prevention in September, was the only tool keeping millions of tenants in their homes. Many of them lost jobs during the coronavirus pandemic and had fallen months behind on rent.

Landlords successfully challenged the order in court, arguing they also had bills to pay. They pointed out that tenants could access more than $45 billion in federal money set aside to help pay rents and related expenses.

Advocates for tenants say the distribution of the money has been slow and that more time is needed to distribute it and repay landlords. Without an extension, they feared a spike in evictions and lawsuits seeking to boot out tenants who are behind on their rents.

As of June 7, roughly 3.2 million people in the U.S. said they face eviction in the next two months, according to the U.S. Census Bureau’s Household Pulse Survey. The survey measures the social and economic effects of the coronavirus pandemic every two weeks through online responses from a representative sample of U.S. households.

Here’s the situation in Florida:

What’s the status of eviction moratoriums in the state?

Florida is one of several states that enacted a moratorium last year halting eviction proceedings. Gov. Ron DeSantis allowed his executive order to expire at the end of September, leaving only the CDC moratorium in place. When the federal protections are lifted, landlords in Florida must give tenants a minimum of three days to pay back rent before they can initiate the eviction process.

Florida is using $1.4 billion from the federal government to help tenants pay delinquent rent, utility payments and other overdue expenses. About $530 million of that money will go directly to the state’s largest communities — those with populations of more than 200,000 — to help renters in arrears. The rest of the money is being distributed by the state’s Department of Children and Families through a new program called “Our Florida.”

“It’s a been a long process with a lot of delays,” said Eskamani, a Democrat. “Our counties, alongside our Florida program, have really struggled to get resources out to people.”

How are the courts handling evictions?

Nearly 47,500 evictions were filed in Florida between March and December of last year, according to the Office of the State Courts Administrator. While courts are still getting back up to speed after lifting some pandemic restrictions, eviction proceedings are backlogged.

What is the affordability in the state’s major rental markets?

Florida’s Tampa Bay area has seen some of the highest rent increases in the country over the past year, with median rents about $1,500 a month in May, surging nearly 16.9% from a year earlier, according to Realtor.com. Cities in South Florida, including Miami and Fort Lauderdale, saw rents spike nearly 6% over the same time period. South Florida already has some of the country’s most expensive rents, with monthly median rent about $2,000.

Are evictions expected to create a surge in homelessness?

Housing advocacy groups are bracing for more homeless families as the federal moratorium expires. But it’s hard to tell how big of a problem it will be, according to Ron Book, who chairs the Miami-Dade County Homeless Trust.

“We don’t know what we’ll really face,” Book said. “But I’ve had sleepless nights thinking about the elderly who could become homeless for the first time.”

The U.S. Census Bureau estimates that more than 400,000 Floridians are not current on rent — and about a fourth of them believe they are likely to be evicted within two months. Where they will go is an open question.

When DeSantis lifted the state’s moratorium last fall, there was a surge in phone calls to support groups — but many struggling renters might be unaware of the help that is available.

Those facing evictions might not end up becoming homeless — at least under some government definitions — because they might have access to a couch at the home of a relative or friend.

Republished with permission from The Associated Press. 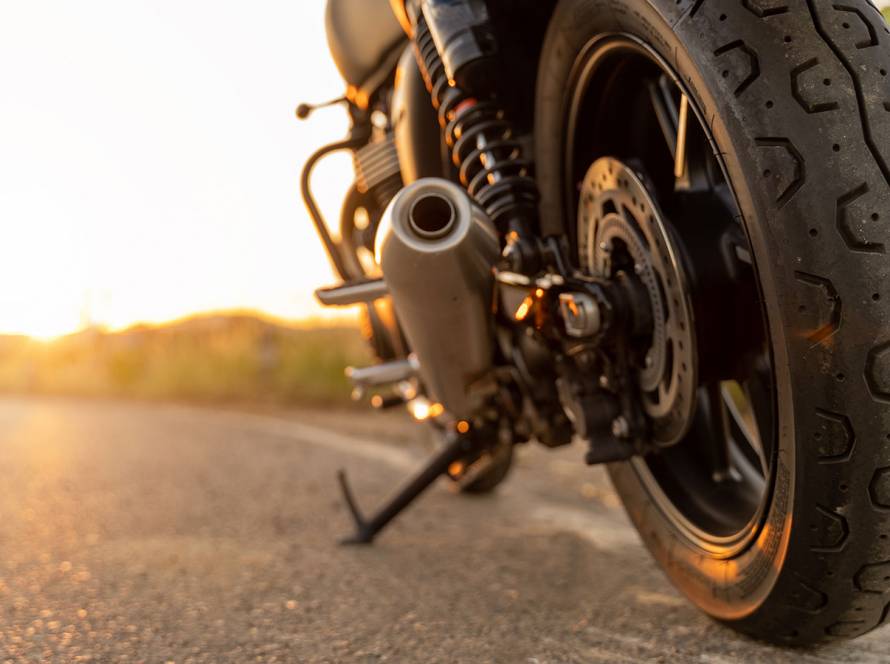 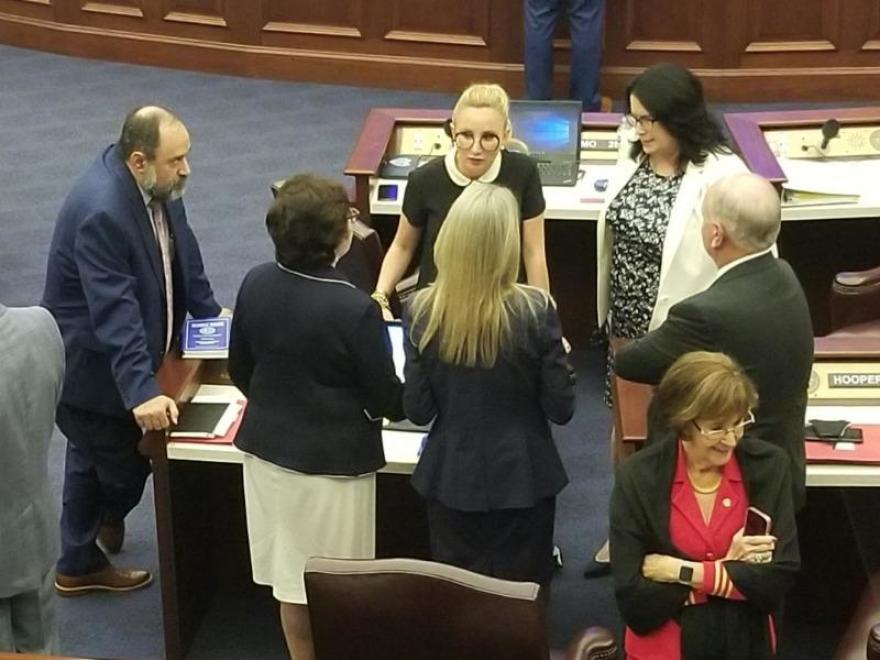