Under Florida law, the statute of limitations for a personal injury claim is four years from the date of injury. But what does this mean?

For a motorcycle accident victim, the Florida Statute of Limitations is a very important law. This law sets a time limit for filing a lawsuit against another party for injuries sustained as a result of an accident. If you do not file your claim within this time period, the right to sue is lost forever.

In Florida, this law is four years from the exact date when the injury occurred. The statute of limitations for personal injury claims in Florida is found at Florida Statutes, Section 95.11(4). Under this law, victims injured as a result of a motorcycle accident have four years during which they can file suit against negligent parties. Once that four-year period has passed, it is too late to file suit and recover compensation for your injuries.In order to understand how this law works and why it applies to your case, we need to take a closer look at what the statute of limitations really is and how it applies to motorcycle accident cases.

The statute of limitations is simply a set amount of time during which you can file your lawsuit against another person or entity who has caused you harm or injury through their negligence or misconduct. Once that time period has passed, there’s no longer any legal recourse that can be taken against them regarding their actions—even if they were negligent or reckless in causing your injuries!

The Florida Supreme Court has held that in cases involving personal injury and wrongful death, the statute of limitations begins running at the time of the accident. This means that if you are injured in a motorcycle crash, you have four years from the date of that crash during which to file a claim against the person who hit you or otherwise caused your injury.

When you file a lawsuit, you need to prove that your injuries were caused by another person’s actions and that you were injured by those actions. However, this can be difficult if your injuries occurred years ago. Therefore it is always in your best interest to contact a motorcycle injury lawyer as soon as possible, in order to start collecting the necessary information to begin to build a case. The longer you wait, the more difficult it becomes to prove who was at fault for an accident and when the accident happened.

In addition to time limits, there are other things that can affect your ability to recover damages following an accident:

If there’s no evidence proving negligence on behalf of another party, it will be more difficult for you to prove that person’s liability for your injuries. For example, if there was no eyewitness account of an accident or other type of documentation indicating another party’s guilt (such as police reports), it may be difficult for you to prove fault beyond reasonable doubt. In such cases, it may be best to consult with an attorney well versed in personal injury law who can help build a case based on circumstantial evidence and other circumstances surrounding the accident.

Too much time has passed

If you want to file a lawsuit against another party for injuries sustained in an accident, it’s important to do so within a reasonable amount of time. Once that period of time has elapsed, you may be barred from filing a suit altogether.

If there’s no evidence proving that another party was at fault for an accident (for example, if another driver was not speeding or otherwise driving dangerously and then slammed into you), it may be difficult to prove that person’s liability for your injuries.

If you were partially at fault for an accident, it will be more difficult for you to recover damages. For example, if you were texting while driving and caused a crash that injured another person, it may be difficult to prove the other driver’s negligence because of your own carelessness.

If you were injured in an accident involving a motorcycle, you need to speak with an experienced attorney who can help you understand how this law works and what steps you need to take in order to preserve your legal rights. 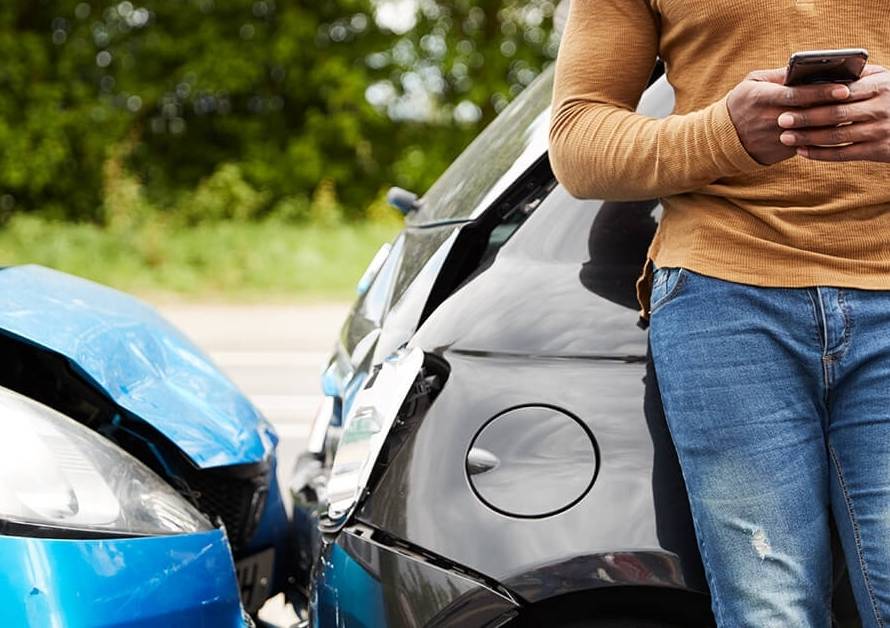 Auto Accidents: Is Florida a No Fault State?