They include a requirement for out-of-state online retailers to collect sales taxes on purchases made by Floridians, and surveys to assess the “intellectual freedom and viewpoint diversity” at state colleges and universities.

More than 100 new laws passed during the 2021 legislative session will hit the books this week, ranging from a record $100 billion state budget to a ban on COVID-19 vaccine “passports” and an expansion of school vouchers.

Also taking effect are two measures from the 2020 session, including a law that will allow college athletes to make money off the field based on their names, images and likenesses.

Most of this year’s new laws take effect Thursday, which also is the start of the state’s 2021-2022 fiscal year. But about 40 bills passed this year have already gone into place, and another 20 will take effect later this year.

Among the laws taking effect Thursday:

BUDGET: Aided by federal stimulus funds, the new state budget (SB 2500) includes money for Everglades restoration and addressing the effects of sea-level rise. It also will raise the minimum pay of state workers to $13 an hour, give bonuses to first responders and provide an additional $50 million to raise teacher salaries. In addition, it will provide $96 million to offer home- and community-based services to more people with developmental and intellectual disabilities and earmark $100 million to clean up an old phosphate plant in Manatee County that sparked concerns this year about a potential environmental catastrophe.

TAX BREAKS: Lawmakers approved a $196.3 million tax package (SB 7061), highlighted by sales-tax “holidays.” That includes a tax holiday for back-to-school shoppers in August and a new “Freedom Week” tax holiday that will start Thursday and provide tax breaks on such things as entertainment tickets and outdoor equipment.

ONLINE TAX COLLECTIONS: After years of debate about the issue, lawmakers approved a measure (SB 50) that will require out-of-state online retailers to collect sales taxes on purchases made by Floridians. An estimated $1 billion a year in additional revenue will be used to replenish an unemployment trust fund and then go toward reducing a commercial rent tax.

SOCIAL MEDIA: In a priority of Gov. Ron DeSantis, Republican lawmakers passed a measure (SB 7072) that, in part, seeks to bar social-media companies from removing political candidates from the companies’ platforms. Companies that violate the prohibition could face fines of $250,000 a day for statewide candidates and $25,000 a day for other candidates. Online-industry groups are challenging the measure in federal court.

BALLOT INITIATIVES: The Legislature approved a measure (SB 1890) that includes a $3,000 limit on contributions to political committees trying to get proposed constitutional amendments on the ballot. Opponents have filed a federal lawsuit to try to block the contribution cap.

SCHOOL VOUCHERS: Continuing years of efforts to bolster school choice, lawmakers passed a measure (HB 7045) that will expand school vouchers. In part, the law will increase a family income threshold for children to qualify for vouchers and will remove a requirement that students had to previously be enrolled in public schools.

MOMENT OF SILENCE: Lawmakers approved a proposal (HB 529) that will require public schools to hold moments of silence each day. Teachers, while prohibited from suggesting the nature of any reflection, are expected to encourage parents to discuss with children how best to use the time.

CIVICS EDUCATION: Lawmakers passed a measure (HB 5) that will require high-school U.S. government courses to include “a comparative discussion of political ideologies that conflict with the principles of freedom and democracy” and require public schools to establish a civics-education curriculum to develop “an upright citizenry.”

INTELLECTUAL FREEDOM: The GOP-controlled Legislature passed a measure (HB 233) that will require conducting surveys to assess the “intellectual freedom and viewpoint diversity” at state colleges and universities.

TRANGENDER ATHLETES: After a fierce debate, lawmakers approved a wide-ranging education measure (SB 1028) that includes a ban on transgender females participating on girls’ and women’s high-school and college sports teams.

RIGHT TO FARM: In a priority of Senate President Wilton Simpson, lawmakers passed a measure (SB 88) that will expand the state’s “Right to Farm” law and provide additional legal protections to farmers from what are known as nuisance lawsuits.

ALCOHOL TO GO: Known as “alcohol to go,” a new law (SB 148) will allow restaurants to sell alcoholic drinks with take-home meals. The measure puts into law a practice that DeSantis began allowing last year to help restaurants that had to dramatically scale back operations because of the COVID-19 pandemic.

PROPERTY INSURANCE: An insurance package (SB 76) will allow larger annual rate increases for customers of the state-backed Citizens Property Insurance Corp. It also will prevent contractors from soliciting homeowners to file insurance claims, seek to limit attorney fees in lawsuits against insurers and reduce from three years to two years the time to file claims.

TOLL ROADS: Two years after lawmakers passed a controversial plan to build and expand toll roads, they reversed course this year and approved a measure (SB 100) to repeal it. The new law, however, requires moving ahead with planning to extend Florida’s Turnpike from its current western end at Wildwood and planning to interweave a route along U.S. 19 from the Suncoast Parkway to Interstate 10 in Madison County.

GUN REGULATIONS: The Legislature approved a measure (SB 1884) that will broaden a controversial 2011 law that threatens tough penalties against local governments that impose gun regulations. The new law will allow lawsuits for “unwritten” local policies that violate the state’s gun-regulation preemption.

FOREIGN INFLUENCE: As part of a push to curb influence of foreign governments, lawmakers approved a measure (HB 7017) that, in part, will require state agencies and universities to report receiving gifts or grants valued at $50,000 or more “from any foreign source.” 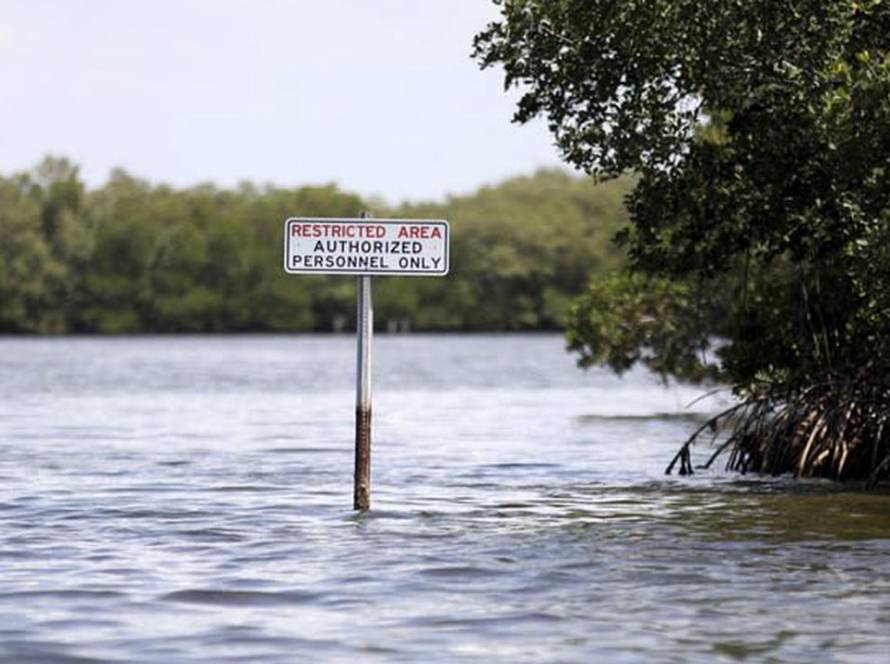 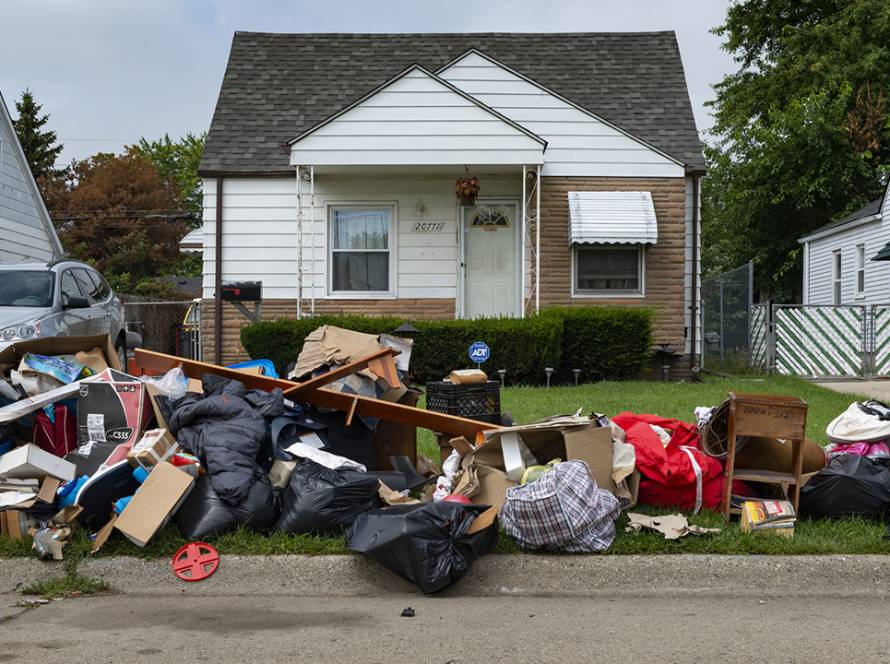 How Florida is struggling to get aid to tenants